First impressions: in, out, and back in love with Cartagena

Although I may try to convince you that I am here in Cartagena having been extradited from the UK on grounds of money laundering, I am actually, less excitingly but less illegally, fortunate enough to be here as part of my languages degree, my year abroad in which one must study or work in a foreign country in order to gain some level of fluency. A sort of exchange programme, although it really only works one way, as no students from Cartagena in their right mind are foolish enough to want to trade their beautiful city in for pallid skies of London.

On my arrival four months ago, my first impression was that of any tourist who arrives here red faced and sweaty palmed from Europe (or indeed any other destination). As I was driven from the airport and given a mini-tour of the city I was overwhelmed, almost numbed by a feeling of incomprehension, my jaw dropping further and further towards the ground with every hundred metres. This city, this beautiful, colourful, charming city with its palm trees, colonial mansions, wall-top bars, thronging plazas and seemingly enchanted street corners appeared unreal; this was the set of a Pirates of the Caribbean movie, not my home for the next six months. (Amusingly, within the first week I witnessed a re-enaction of a pirate landing on the beach of Bocagrande and was impressed by the “pirates’” use of leather trousers in 35 degree midday sun.) Such is the impression that the tourist sector of Cartagena strives to create, and rightly so as it brings tourists in their hoards, but since that first moment, over the last four months I have fallen in, and then out, and then resolutely back in love with Cartagena.

My first moment of realization that all was not quite as perfect as imagined in Cartagena arrived when I first took the Ternera Bus from Bocagrande to Olaya Herrera where at that time I was volunteering for Fundación Granitos de Paz. The bus journey itself was not as threatening as I would have imagined, but it was my first view of Bazurto, the popular market, that initially horrified me. The stench, the carpet of rubbish, the shambolic lean-to shops, the homeless men searching dull-eyed through the discarded food of yesterday for a spoon to lick or bone to gnaw on, these were not part of the Cartagena of post cards and guide books. My little London eyes were not accustomed to disorder and un-governed activity on this level. If this was the real Cartagena I wouldn’t survive a moment, let alone 6 months alone. However, since overcoming the original shock, I have, like so many others become fond of Bazurto, as one is fond of an ageing dog that sits contemptuously in a corner, smelling of rot and snarling threateningly, yet you look upon it affectionately, and even want to cuddle it. Although I still feel (possibly irrationally) unsecure about traversing the market alone, (I have blond hair and am unnecessarily tall which attracts an uncomfortable amount of attention) I really have come to see it for what it is: the thriving, pumping heart of Cartagena. Where else could you find that exact part of the radio you were missing, or an adult-sized clown costume? Some also claim the food one finds there is better than any restaurant in the Historic Centre, and of course at a twentieth of the price. So, although not what I was expecting, Bazurto has contributed to my obsession with Cartagena, and amazingly there are still locals who to this day have not set foot there.

While overcoming my fear of Bazurto represents one personal triumph for me in Cartagena, another has been mastering the bus system. These hurtling, possessed creatures were until recently a source of intimidation for me, travelling at break neck speeds, overtaking on blind corners while the driver is looking to the back, only screeching to a halt when someone’s shout of “PARADA” can be heard above the revving of the engine. I love the busses of Cartagena. I love how the front seats are decorated as if preparing for a royal visit, with plush silks, satins and velvets and gold tassels, how the boys hang off the side of the bus shouting for custom in an incomprehensible barrage, but most of all I love the vendors who climb aboard. Notwithstanding that they might be selling just an orange, a little card saying “Te amo” or an ageing chocolate biscuit, whatever the item, it is pitched at you with all the enthusiasm and skill of a car salesman. “Ladies and gentlemen! Friends and travellers! I have come to you today to offer you the opportunity of a lifetime! For this is no ordinary biscuit, this is the most delicious and chocolately chocolate biscuit you will ever taste in this world or the next!” The pitch sometimes works and he makes the sale, but inevitably doesn’t, and the vendor jumps off the bus, just in time to be scooped up by the next, to tirelessly repeat the exercise.

This could not be further away from a London Bus experience, where everyone sits in silence, staring murderously out of the window, for fear of catching someone’s eye, the driver smug in his bullet proof driving-box, little old ladies thumping their walking sticks menacingly from the priority seating area.

It is so easy to come here to Colombia from Europe assuming that everything is one step behind, that everything is just better there. This isn’t helped by the initial inflated deference that is shown by some Colombians to all things British; the assumption that there must be a machine in use to facilitate every single activity, or that every single person is highly educated in all fields from languages to science to music, in the same level of exaggeration as the year 2000 was imagined by the children of the 1960s, all metallic moonscapes and robots travelling in bubbles. While music, technology or fashion may arrive in Europe earlier, it certainly doesn’t make it better. Having experienced a working environment on both sides, I would without doubt chose to work here in Cartagena, where the atmosphere is infinitely more contented yet still productive, and the arts and ideas richer and somehow more sincere.

So while back in England we may have our mind-reading- thought- typing-breakfast-making-cake-baking robots, after four months here in Cartagena I’m pretty sure I’m not missing out. 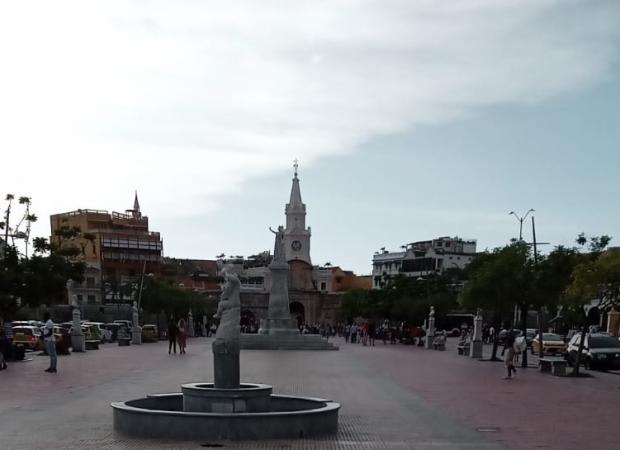 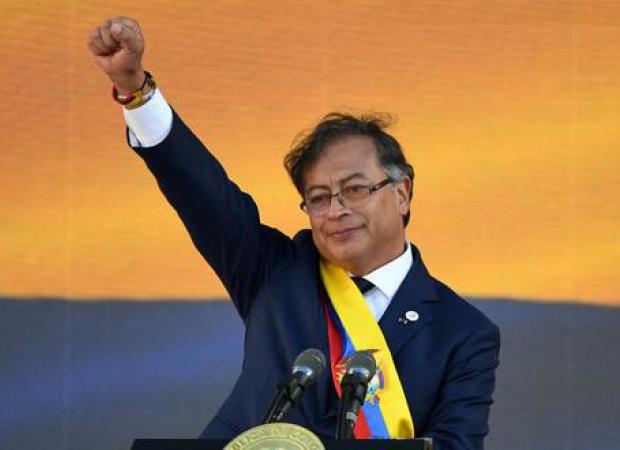 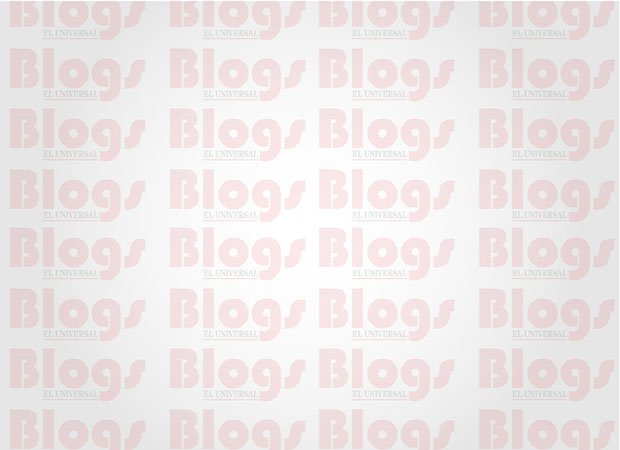 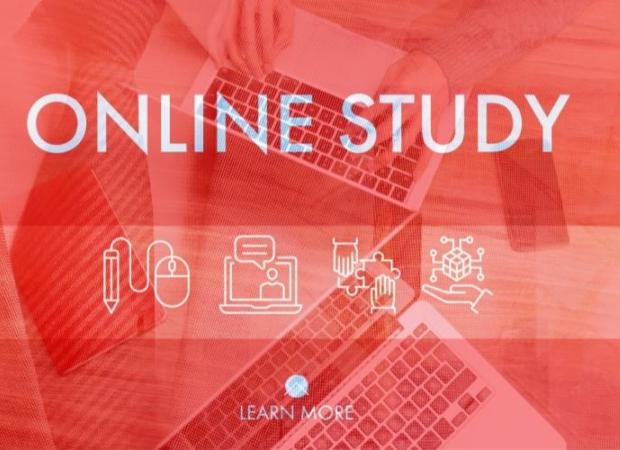